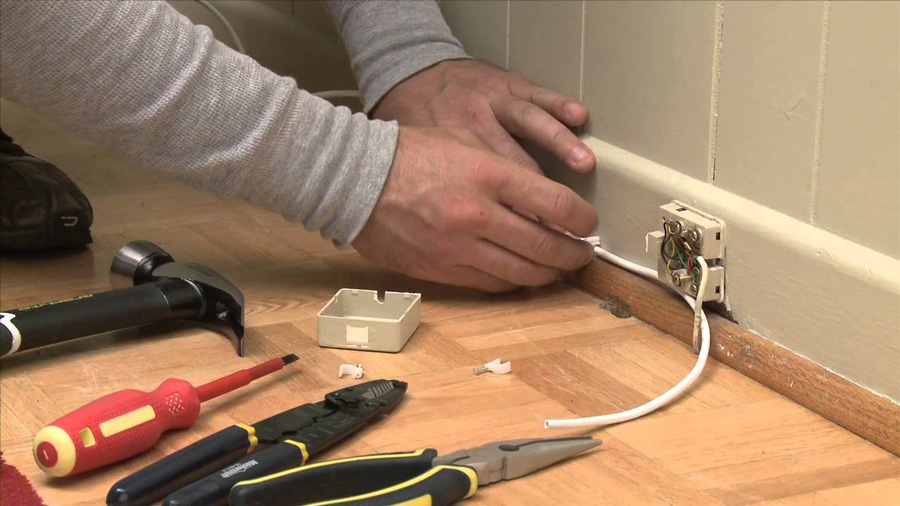 I had an interesting conversation this week with a large construction company who had just installed VoIP, who are tied into a three year contract and who have spent a significant amount on hardware and who…if they need to change later… will have to start all over again.

Why are companies still not looking at hosted VoIP as a viable option?

Two reasons and both from the same source.

Firstly, hosted VoIP is still not well known and secondly, if a company dares to bring it up traditional telephony and IT companies look on in horror and utter phrase that is the death knell to hosted VoIP, “Would you really trust something as important as telephony to the cloud?”

Telephony systems are big business and the money to the traditional suppliers is in supplying and maintaining the system – not in supplying the line rental and calls – and so they have no interest in their customers taking a service that is cheap to set up, even cheaper to run with no maintenance or on-going hardware costs and who can move to another provider.

This means that these companies are not inclined to let their customers know about the options out there but where else do people go to find out what’s available, and why would it occur to them that there is an alternative when it has been this kind of set up for over 50 years.

BT, who take a lot of flack admittedly, make their money from line rental and call charges. The replacement to the current ISDN network is hosted VoIP and this is what they are rolling out across their millions of customers over the next 10 years. In my view their charging model is on a par with current lines costs but their system is transferable, as is most of the hosted VoIP providers out there.

This means that should a company choose hosted VoIP, they are free to move between suppliers easily in the way that we do with analogue lines now. This means that the hosted VoIP providers will be in a competitive market and will have to maintain their customer service and keen pricing…

Unlike the construction company I mentioned earlier who can’t get their new system to work how they want it to but haven’t seen the provider since the system was put in!

Are you stuck in a long telephone contract?

Number porting – things to think about

If your phone system works – why would you change it?

This site uses Akismet to reduce spam. Learn how your comment data is processed.

Find us on Social Media

VC Warehouse has provided us an excellent phone system, its easy set up and use. The team are friendly and always willing to help.